Our first 2018 post will be dedicated to the jaw-dropping Protest EP which is the fruit of the collaboration between Kaltès and Nene H., two of the most exquisite artists of Berlin’s techno scene. The EP is released on the 16th of February on Eomac´s label Eotrax and it is its fourth release. 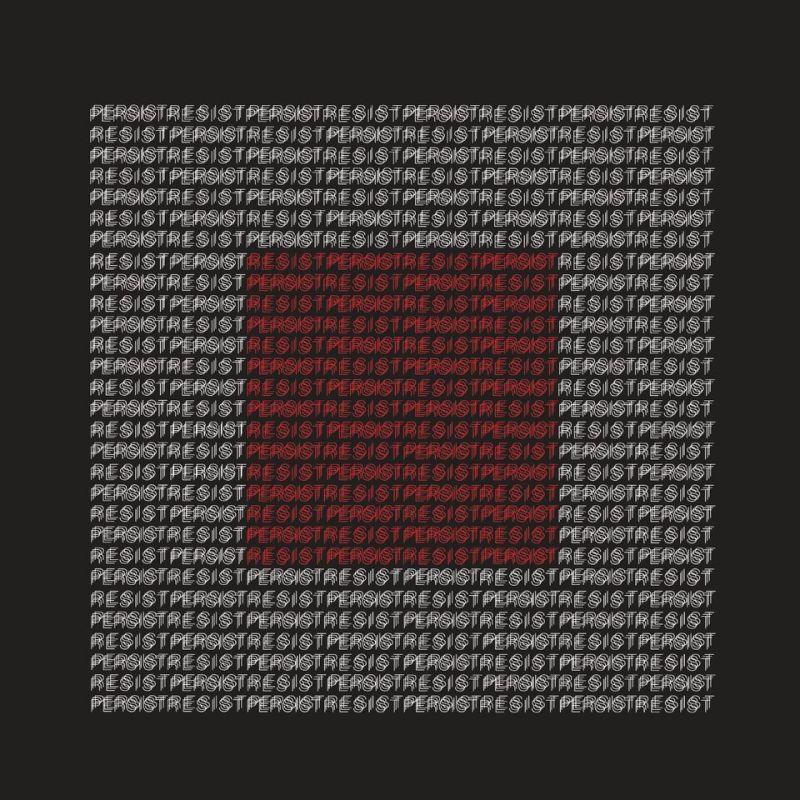 The result is like a powerful explosive manifesto which marks new paths of expression. A spelling game PERSIST –RESIST which plays, on and off, as an existential conflict in our minds. Protest sounds like a hidden message, ready to be decoded by those who are able to feel it. It is like a deep scream of an unravelled mystery, of a suppressed ego. When powerful and creative women come together then the music has indeed something to say and the outcome is more than successful. It is a robust statement.

A revolutionary sound which is supported by the mind-blowing remix of artist Christina Sealy (Orphx). Christina´s remix turns Persist into an industrial hymn, a modern shamanistic prayer.  On the other hand, LAIR aka Laura Kilty is soothing the mind with her remix of Resist converting it into an ambient landscape with spacey interferences, which gradually hypnotise the most RESISTant listeners.

Tales of Psychofonia asked both Nene H. and Káltes few questions on this astonishing collaboration.

T.O.P.:  Two powerful artists with dynamic appearances and great solo careers come together and give us a high-class product. The collaboration is enriched by two remixes by LAIR  and Christina Sealy. What is the story behind this high fidelity project?

Kaltès: The way things got together on this one is quite fantastic. Like it was meant to be. I discovered Nene’s music and was immediately in awe. The next day, totally out of the blue, I got a message from her, telling me that she really loved my work. We had never talked to each other nor met before. It was such a weird coincidence. We started to chat and in less than a day, decided to work together. It was so spontaneous. Instinctive. We literally met each through the process of music making. We completed the EP quite quickly, everything so perfectly flowing. Once we were done with that part we decided to choose 5 labels each. Without consulting each other, we ended up both having Eotrax as the number one on our respective lists. Another coincidence. We sent the EP to Eomac. No one else.  And the rest is history. 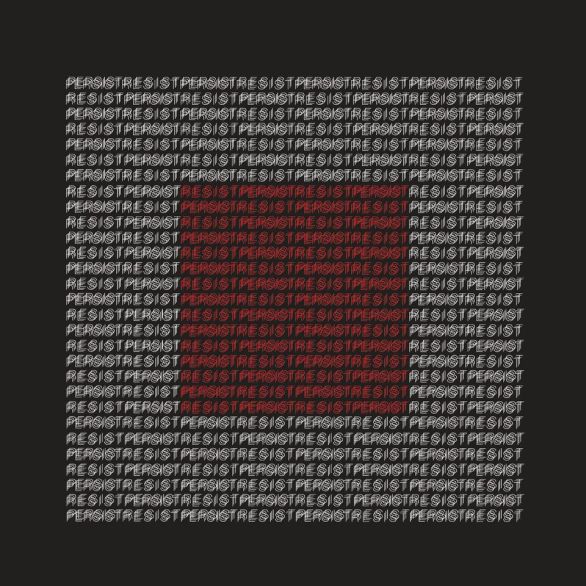 T.O.P.: The title and the spelling game with the words Persist Resist give the impression that there is a special message behind the release. Why Protest? What is the statement behind it?

Kaltès: “Protest” is the expression of our struggles and political stand as musicians in this world. A reflection of our time. A time for women’s voices to be heard. To be Loud. And Louder!

T.O.P.:  Shall we wait for more common projects in the near future?

Nene H.: We both love to work with various artists. Since we are personal and emotional people, we search for connection and bond in our work. We believe it is more honest to do it this way. So it is likely that we’ll work together again but in what concept we don’t know yet. We will see.

Nene H.: Systems that are built until now didn’t lead us here where we are. What led us here is the resistance that came with it. We need contrasts to improve, collisions to build out of.

T.O.P.: Thank you both for this amazing sharing!

“When I received the tracks from Kaltès and Nene H. it took me about 30 seconds to decide I was going to release it! I loved the rawness and intensity of the music and I was drawn to the vocal scream used in both tracks. Also the intention behind it. This is music that has a voice and is really saying something. I am happy to give music like that a home on Eotrax”. Eomac