Today, we are extremely happy to premiere Dadub’s “Nusuth”, from their upcoming astounding release, on Berlin-based label, HOLOTONE. Daniele Antezza and his Dadub partner in crime Marco Donnarumma are launching a kind of miniseries, inspired by the reggae-dub tradition, through Daniele’s imprint Holotone. These series will be limited editions, without further repress.

“Nusuth” (plus Ena Version) is the 2nd chapter of the Holotone Limited Series, invented for the purpose to create a place free from preconceived notions and fixed boundaries, changing from release to release, with varying forms of content.

“There is actually no concept behind that, just our love for Dub music. We will invite several artists, and this time we asked Ena, one of the music producers we respect the most. The name “Nusuth” comes from Ursula Le Guin’s “The Left Hand Of Darkness”, and it was a word used by the cult of Handdarata…a bit difficult to translate..it might be expressed as ‘no matter”. Dadub

Nusuth is a micro-world, full of pain and awkward reactions, an airborne bubble above the ocean, a feeling which is intensely underlined by Ena’s version. A distortion coming from the past, travelling to the unknown. Dubby and misty soundscapes, disrupted by the mourning bass and analogue melodies, emerging like from a broken tape. A record of unique value and an excellent collaboration between magnificent Dadub and the dexterous Japanese artist Ena. 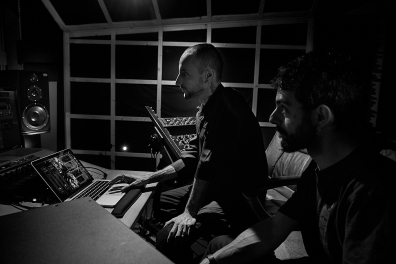 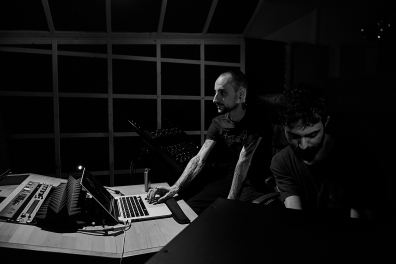