The prolific techno duo Jokasti & Nek give their perspective on the current COVID-19 situation and more. Hailing from the city of Kalamata, in the South of Greece, they describe themselves as introverts and studio-focused people, usually communicating through frequencies and their love for the music. They talk about their production line, creative process and what inspires them most.

Jokasti & Nek are responsible for producing some heavy distorted sounds. They are unstoppably creating raw and organic techno bangers, with their high-quality gear, released on first-rate labels, such as MORD, Prodigal Son and Revolt. Their beats have conquered some of the most demanding dance-floors of the world.

Just a month ago, they also contributed to our Tales of Psychofonia release with their track ‘High Gain’, a charity compilation to support the homeless of our city. We cannot wait to see them in action again!

T.O.P: Hi guys, first of all thank you for your time to answer my questions. I would like to ask you about your present moment, and how you are processing the situation created by the pandemic, both as humans and artists?

Jokasti & Nek: Taking it day by day. Jokasti is running a vintage 2nd hand clothes business and Nek is doing mastering. We just make music, like before, in our spare time.
To be honest we are lucky to live where we live (Kalamata, Greece) and our life styles are not expensive. We are lucky to have a beach near by, a studio and our health.

T.O.P: How do you think techno will emerge in a post-virus era and how you imagine things in terms of music production, events etc?

Jokasti & Nek: No idea…probably the same as before really. People are too busy trying to make ends meet and when (hopefully soon) things go back to normal, people will probably go back to what they where doing before. People tend to forget easily.

T.O.P: and what do you think are the challenges that artists are called to deal with?

Jokasti & Nek: Surviving this pandemic at first. Probably get a job, until gigs start again. Mental issues might emerge and hold the creative process back…or maybe help it spread more than before. We guess that when there are no gigs to play at, people might create what they also like, besides peak time dance floor material.

T.O.P: How would you describe the connection between you two?

Jokasti & Nek:  Smooth. We agree in the studio and outside of it, we like the same things and we have learned to communicate using sounds instead of words.

T.O.P: Looking back to where you started this journey, was there any person, moment or experience that played a significant role for your music?

Jokasti & Nek: Parties we went to, situations we found our selves into, a day at the beach, a walk in the city, playing with our cat…anything plays a part. Even things that don’t seem significant at first. 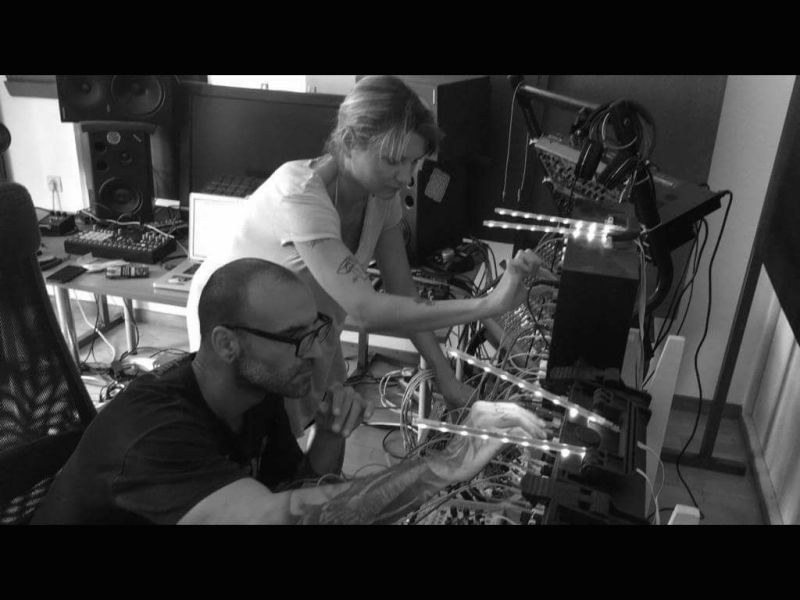 T.O.P: How would you describe your creative process and what is your source of inspiration?

Jokasti & Nek: Just jamming on the synths. We pretty much have our own “stations” in the studio. Sometimes we switch, but more often than not, Jokasti is on drum duties and vocals of course. Nek is on synth and texture duties, but these roles change and Jokasti will come up with some drone from a clap into a high feedback delay line for example, or some lead of bassline from the drum synth and Nek will do some organic complex VCO Low Pass Gate drum sequence. We take turns sitting on the DAW and arranging things, doing the audio editing. Source of inspiration is the beginning of a track, right before the first trigger is placed and we have no idea what we will come up with…the mind travels and we find that exciting.

T.O.P: One of your recent EPs ‘Celestial Bodies’, released on MORD is  a hefty release of eight techno bangers; What’s the story behind it?

Jokasti & Nek: No real story behind it. We make tracks, give them names, send a demo to a label when asked and the label picks the tracks to put on the record. We usually send 20-30 tracks when a label asks for an EP, so they have some options to choose from. So basically the story behind Celestial Bodies, is Bas Mooy choosing the tracks he felt like releasing. 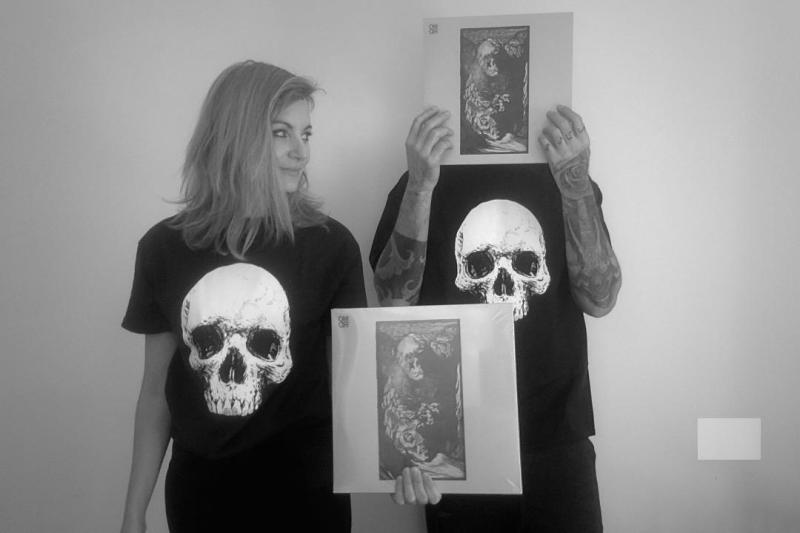 T.O.P: Any upcoming projects/releases to announce?

Jokasti & Nek: We make new tunes constantly. End of July Jokasti is releasing her debut solo album “Silver Lining”, on Prodigal Son. We have a few releases coming up as well which are not announced yet and we’d like to allow the labels to do it. We had some festivals in Mexico, Brazil, Hungary and Croatia but they all got pushed for 2021.

T.O.P: Who is Nektarios and Jokasti outside the studio?

Jokasti & Nek: Outside the studio? What is that? 🙂 We are the people next door really. Kind of introverts, like geeky stuff, love food and cats.

T.O.P: Which piece of music or album would you suggest as mind/soul healer?

T.O.P: Thank you so much guys!